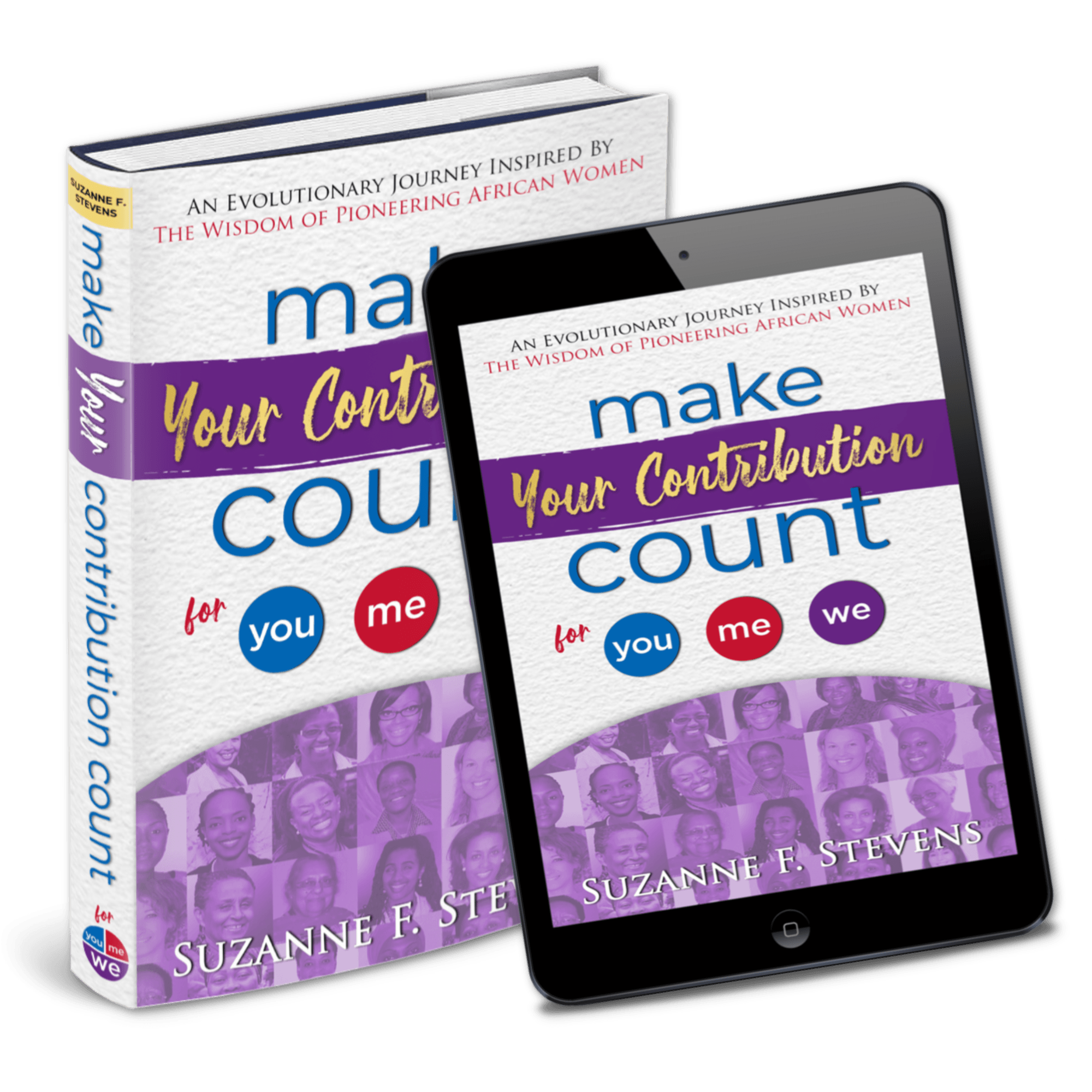 Have you ever said or written one of the following statements?

“This is the best event ever.”

“You’re the kindest person I know.”

“I value your opinion more than anyone’s.”

The receiver of the compliment surely is appreciative of such an overwhelming and possibly over exaggerated statement.

Let’s assume the compliment is authentic, and the person has done the best, is the kindest, or is of most value to you. That may be true; however, is it appropriate to make such a proclamation publicly?

I have the displeasure of seeing such statements appear in many social feeds, particularly on Facebook. By publicly making such a statement of appreciation, especially among our Facebook ‘friends,’ – we may be offending one person to appreciate another. I call this ‘the appreciation crossfire.’

To appreciate someone, you don’t need to compare to someone 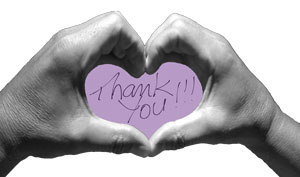 To give the described compliments, you are using a comparison. This comparison, by nature, means one person, item, or issue has more value to you. Comparing is particularly inappropriate when such a proclamation is said to people who volunteer their time, energy, and insight. It inadvertently dismisses everyone who had contributed to that event in the past or suggests others are not as kind, or other opinions are not as valued.

Appreciation is such a wonderful way to celebrate someone’s contribution, so absolutely do it; do it often; and of course, do it authentically.

How can you appreciate one person without getting someone else caught in the appreciation crossfire?

Perhaps instead of using comparative language, use conclusive language instead. For example:

Avoid the appreciation crossfire - Instead of using comparative language, use conclusive language instead. #MyContributionCounts #YouMeWeMovement Click To Tweet

You may just want to use the first clause, i.e. “this event is fabulous.” That will isolate the compliment. By adding the second clause, you are adding another point of praise, either to previous event coordinators, to other special people, or adding to the compliment with a particular redeeming characteristic. These approaches are also useful. When complimenting someone, the more detailed you are, the more genuine it will be perceived.  If you say, “you look good today.” Instead, try that shirt’s color pops your eyes.” Take note couples. I digress.

Is one complement more appreciated than the other?

I’ll leave that for you to experiment. My guess, everyone you know that is not receiving the appreciation and has organized an event you attended; or is a friend of yours that has been generous to you, or who you often seek their opinion – well they may feel better about your public appreciation if they are not caught in the appreciation crossfire.

Next time you want to appreciate someone publicly, such as at a board meeting, leading your team or on social media, think about how can you demonstrate appreciation without offending anyone in the process.

Thanks for being the best audience EVER!
I meant to write, thank you for being a fabulous audience!

Join us for weWednesday  –a short weekly video infusion to make your contribution count • for you • your company • your community. Subscribe on the right to weWednesdays to receive it in your inbox, or find out more here. 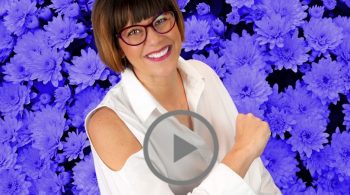 weWednesday: Why is this book important now? 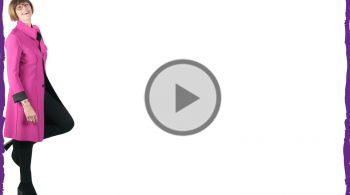 weWednesday: Why is this book important now?

weWednesday: How are African women different than western women? 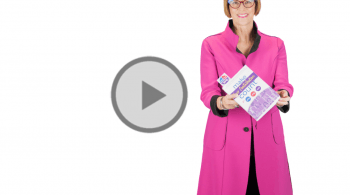 weWednesday: How are African women different than western women? 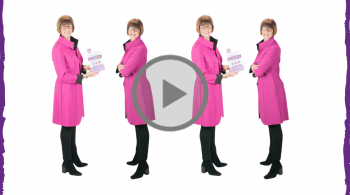