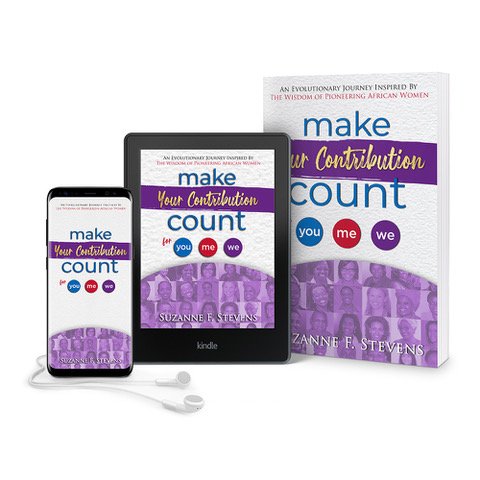 What micro-behaviours do you often demonstrate? For example:

Have you ever walked into a meeting and just said hello to a couple people?

Have you ever delivered a presentation and only made eye contact with half the room?

Have you ever walked up to a colleague and ensured there was lots of distance between you?

Micro-behaviours are small messages conveyed each day through things like your body language, the tone of your voice, and your proximity to a person. When micro-behaviours persist over time, you may be sending a clear message to a colleague, client, or collaborator that will stifle rapport, or worse sabotage the relationship entirely.

When micro-behaviours persist over time, you may be sending a clear message to a colleague, client, or collaborator that will stifle rapport, or worse sabotage the relationship entirely. #MyContributionCounts #YouMeWeMovement Click To Tweet

Several types of micro-behaviours can expose a bias, consciously or unconsciously. 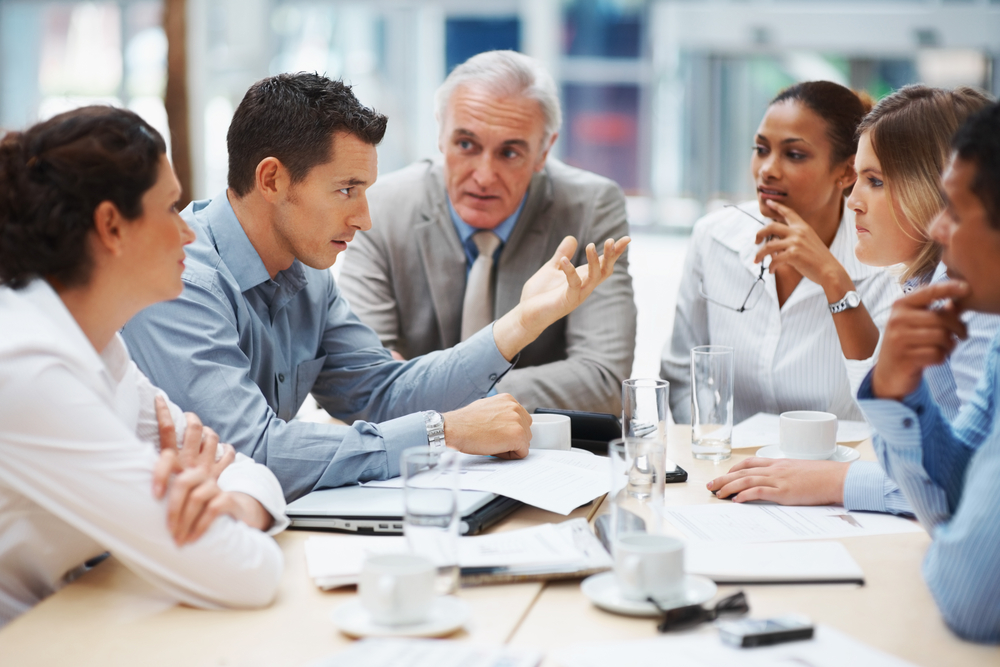 What micro-behaviours do you display unconsciously?

A friend of mine, who happens to be in retirement years, was sharing that once she moved to a new community, she seemed to connect well with all sorts of single women, and at first, couples. As time passed, she was finding that she was no longer being invited out by several of the couples and she couldn’t figure out why.

One day when I was visiting, she and I went to the grocery store where we ran into one of those couples that she no longer was connecting with. That didn’t stop her from engaging… with the man. My friend started telling a funny story, and she moved in close to the man giving only him her eye contact. He laughed – his wife, did not.

The point is whether intentional or not, the wife felt alienated. She may have felt ignored, irrelevant, or that this retired woman was moving in 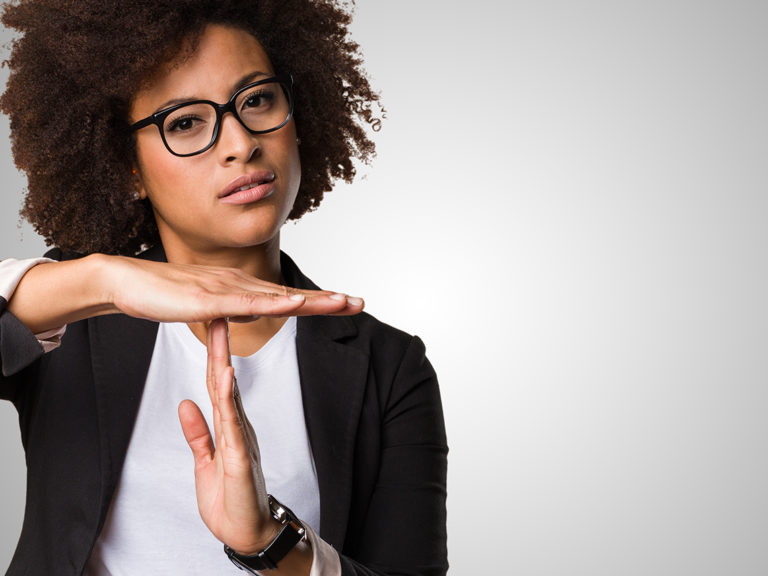 on her man. All plausible based on the micro-behaviours.

Did my friend have a bias? Perhaps. Knowing her the way I do, I suspect she has been drawn to men because they laugh at her jokes.

Take persistent micro-behaviour to your organization, and it can cause all sorts of havoc. Not to mention when interacting with a client your micro-behaviours can go amuck. Let’s look at a few examples.

Persistent micro-behaviour can cause all sorts of havoc. Not to mention when interacting with a client your micro-behaviours can go amuck. Be aware. #MyContributionCounts #YouMeWeMovement Click To Tweet

“In team meetings, she only seems to make eye contact with a couple of people. Micro-amuck – It looks like she values just a couple of people’s input and disregards everyone else. By not connecting with each person in the meeting, could possibly limit buy-in on future asks from the ignored individuals.

By not connecting with each person in the meeting, could possibly limit buy-in on future asks from the ignored individuals. Make your contribution count. #YourContributionCounts #YouMeWeMovement Click To Tweet

“He never returns my smile and almost frowns when I voice my opinion in a meeting.” Micro-amuck – The person feels disregarded, invisible, and not valued, resulting in going into a cocoon in future interactions.

“The way he talks to me makes me feel like he sees me as incompetent.” Micro-amuck — If someone feels their perspective is not valued, their performance may suffer, as they may feel nothing will ever meet his standards.

“She always sits as far away from me as possible.” Micro-amuck – She may unconsciously be demonstrating that she has no interest in getting to know the other person. The feeling of a lack of personal attention will make it very uncomfortable if these two need to collaborate on a project.

“When the two guys are speaking, they don’t create room for me to offer my opinion on the matter.” Micro-amuck – cut off individual doesn’t feel their input is valued. In the future, she may not offer her opinion so freely, leaving alternative perspectives and perhaps innovative ideas out of the conversation.

“He was on his phone throughout my entire presentation.” Micro-amuck – The perception that someone is doing something else can make the presenter feel unimportant – sabotaging all future interactions.

“Any time I ask a question of my manager, they always respond by suggesting it as something they have already been considered.” Micro-amuck – regardless if an idea has or hasn’t been considered in the past, sometimes just listening to the perspective will allow for a slight nuance on the suggestion being presented. If someone feels that their ideas are never considered, good chance the thoughts will stop flowing. Some of the best ideas are created with slight alterations to an original idea. Welcome repetitive ideas. It may be the next great idea, or it could be time to execute the original plan.

If someone feels that their ideas are never considered, good chance the thoughts will stop flowing. #MyContributionCounts #YouMeWeMovement Click To Tweet

“As someone who works remotely and always dials into our team meetings, it’s hard for me to get a word into the conversation.” Micro-amuck – by not providing an opening for remote team members, you are also not allowing their ideas to flourish. Once again suggesting an opinion is not valued, and can translate into ‘you’re not valued.’ Definitely a morale buster.

What can you do to remedy micro-behaviours, so they don’t go amuck?

Can you identify times when you might have displayed micro-behaviours in the suggested ways?

Awareness is the first step, followed by altering behaviour to be inclusive. Visit the second video in this series to remind yourself of other actions you can take to curtail your bias.

One of the best tools we have to undermine assumptions based on bias and minimize micro-amuck is making a habit of asking questions rather than making assumptions. Perhaps you have misread the situation? It would be essential to ask with the right tone, eye contact, body language, intention, attention, and of course facial expression, so you don’t bias your perceived bias.

Being proactive will save a lot of pain, and lack of productivity on all parties.

Be proactive and ask questions, people will feel valued, because you want their input, placing their bias on alert. 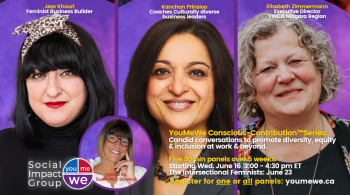 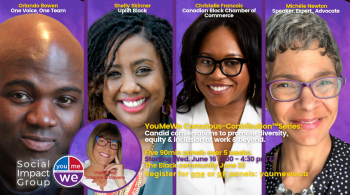 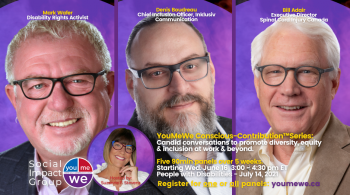